Not all subjects hold still. Toddlers, animals, athletes, they all move, but they’re certainly fun to photograph. Although, shooting movement can be tricky, following these steps will assure success. Let’s learn how to take a picture of a moving subject. 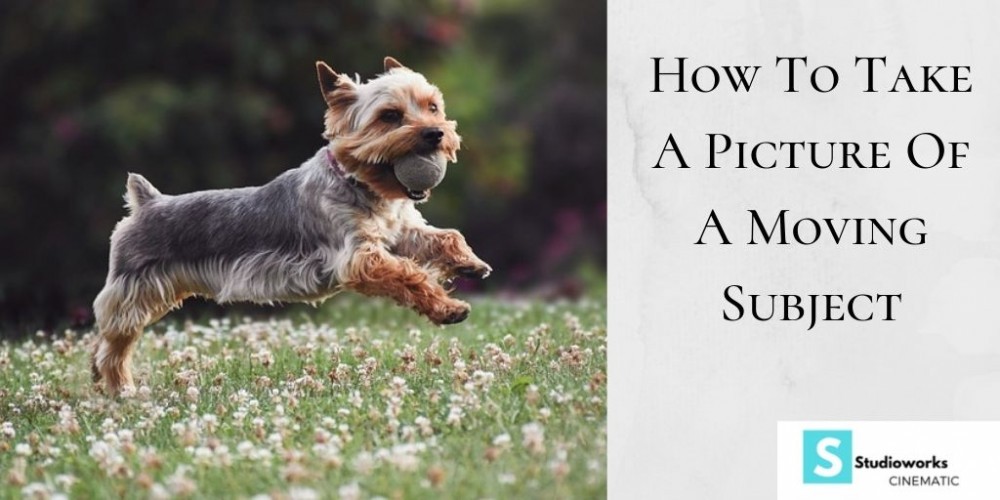 Pet, sport, and children photographers know there’s an art to capturing the perfect shot. Master the techniques below to get quality images of moving subjects.

1. Use A Fast Shutter Speed

A fast shutter speed is your top priority when photographing action of any kind. If your shutter speed isn’t fast enough, your images will be blurry, a problem that can’t be solved post-production like cropping or adjusting white balance. Aim for a shutter speed of at least 1/500 of a second to freeze motion, or even higher if you see any blur on your image preview.

Use the automatic shutter priority mode on your camera to set your shutter speed. Once it’s set, the camera will do the rest, saving you both time and brain power. I always use shutter-speed priority mode when photographing action shots or any non-stationary subjects.

2. Use Your Flash To Freeze Motion

Over the years I’ve always used my flash when taking family portraits that include small children, babies, and pets. Flash freezes motion and I use one regardless of lighting for this very reason. For telephoto shots, at sporting events for instance, you obviously won’t be able to use a flash so you’ll have to use the widest aperature your lens will allow for, letting in the most light.

A wide aperature is particularly important if you’re trying to tackle low-quality indoor lighting. If you’re using a zoom lens, keep in mind that zooming in all the way will narrow your aperture. Position your lens somewhere in the middle range to fill the frame as much as possible, while letting in adequate light. Wide aperatures are incredible for shallow depth of field, blurring the background and putting the focus on your subject.

This is the flash I use and it works great.

Here’s an amazing telephoto lens for photographing sporting or other athletic events. 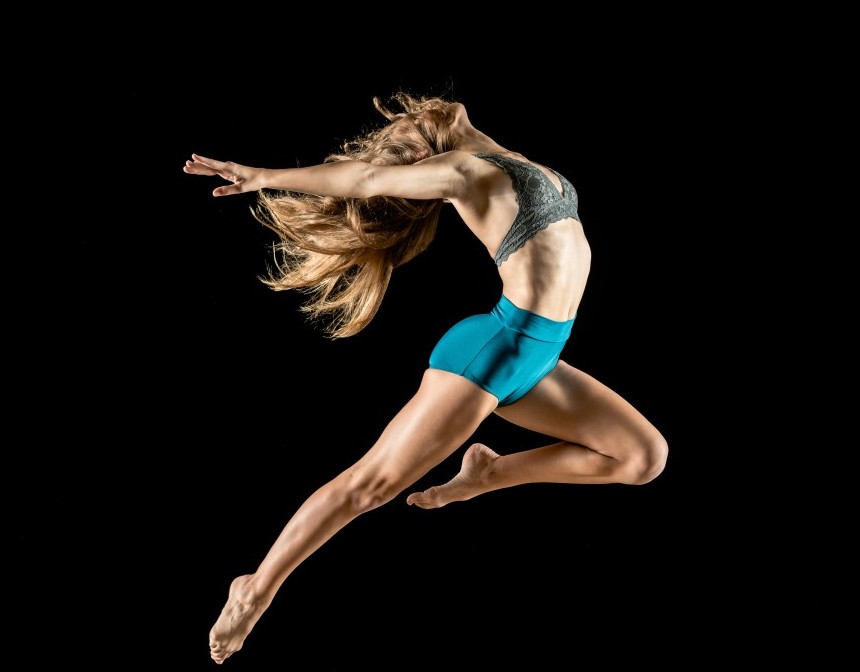 3. Use Autofocus To Lock In Focus

Set your exposure and focus before taking a shot to save time, which is critical when photographing action because every second counts. Press the shutter button half-way down before taking the picture, and your camera will adjust the focus for movement or whenever the distance between the camera and subject changes. The focus mode you want to use for action shots and moving subjects on a Canon camera is called “Al Servo.” For Nikon users, look for AFC, which stands for Auto Focus Continuous.

To effectively capture motion, take your shot a second before the movement occurs to reduce lag time, which is the time between when the shutter button is pressed, and when the picture is actually taken. Lag time allows the camera to set the focus and exposure, but can unfortunately be problematic when taking action shots.

Reduce lag time by pressing the shutter button halfway and holding it, then press it all the way down when you’re ready to take the picture. By doing this, your camera will be able to set the focus and exposure before the shot is taken. Practicing this technique will greatly increase the likelihood that you’ll nail the shot. 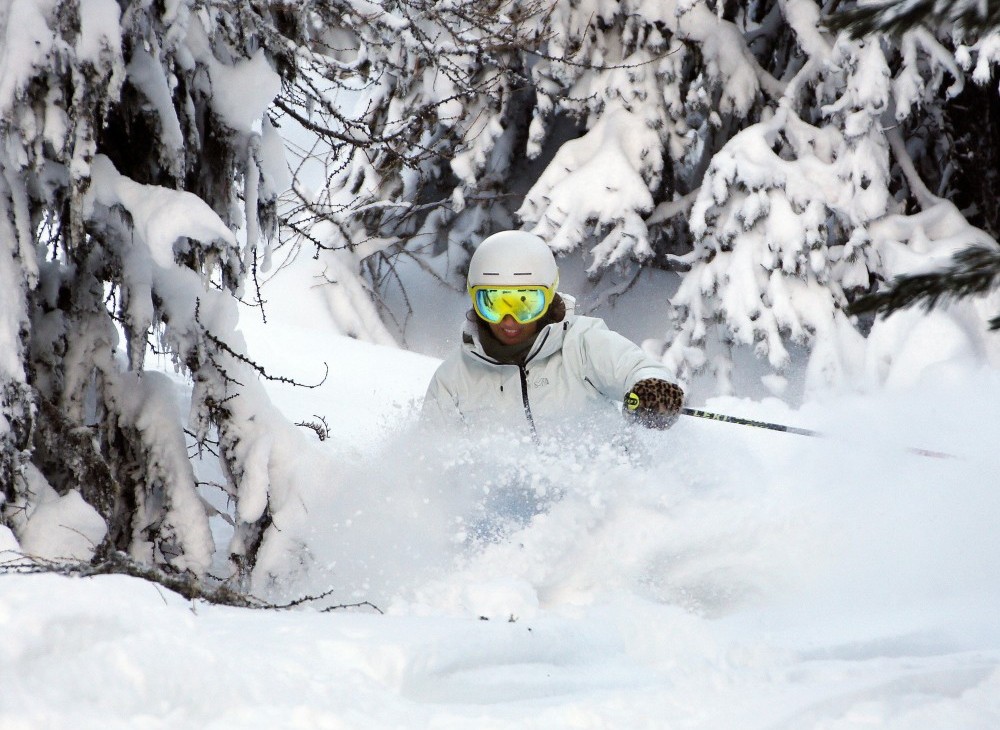 Use continuous shooting modes, also called burst mode, for action photography. In this mode the camera takes a burst of photos, increasing your chances of getting a laser sharp image. The first photo that’s take might have camera shake due to your finger hitting the button. The last image may have the same problem from when the shutter was released. The middle image, however, will likely be in perfect focus.

Burst mode will take up more space on your memory card so you’ll want to make sure you’ve freed up available space before photographing. You’ll also want to shoot in JPEG mode rather than raw because you’ll be taking more images with every shot. See below for more information on shooting in JPEG.

The camera won’t need as much time to record an image if you lower the resolution, which will reduce the image file size.  Lowering the resolution will save on storage space as well, which could be an issue when you’re shooting in continuous mode. You can control the resolution via your camera’s menu system. Another hack is to disable the instant review feature, which will enable faster continuous shooting. 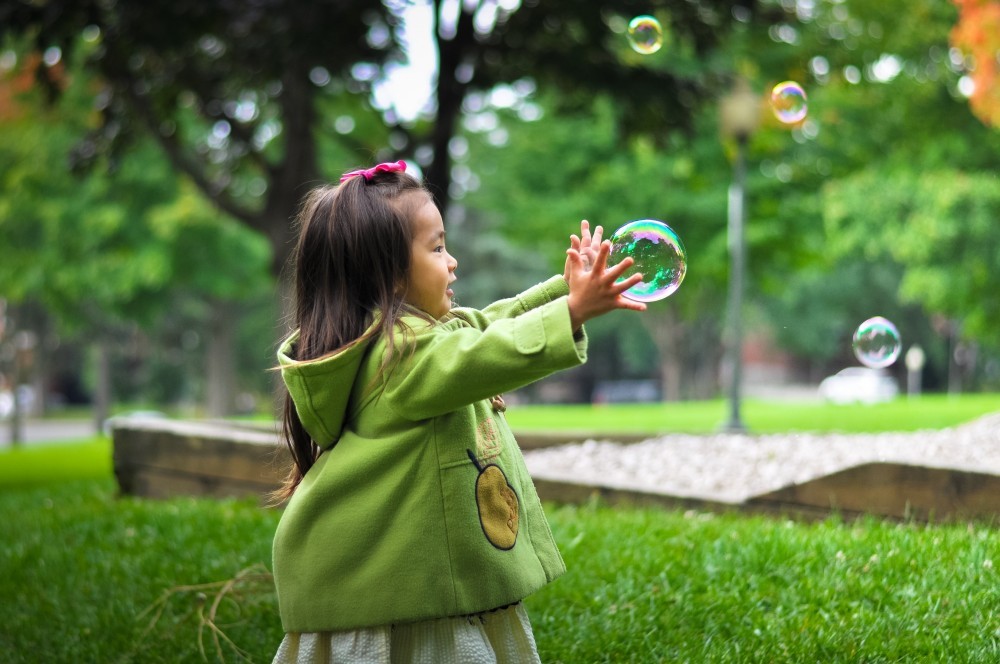 7. Leave Your Camera On

Cameras are like iPhones, they take a while to warm up so if you’re taking actions shots don’t turn your camera off to save battery power. I’ve done this before and have regretted it. A workaround is to make sure you have new batteries in place before you start shooting so you won’t stress about leaving your camera on.

8. Shoot In JPEG Rather Than Raw

Shooting in raw is applicable for many genres of photography, but when it comes to photographing action always use the JPEG format. Speed is the name of the game when capturing movement, and using JPEG instead of raw, will allow you to take more images in continuous mode. Your memory card will accommodate more images as well.

I shoot in raw most of the time because it gives me more control in post-production and the image quality is better, however when it comes to moving subjects, JPEG is the better choice. This is because a crisp, sharp image is the ultimate goal. 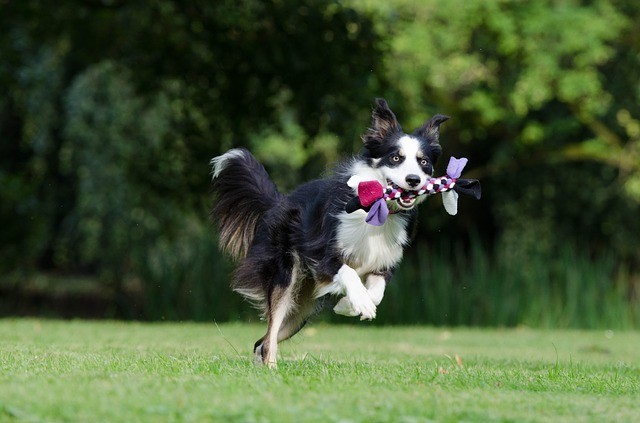 9. Dial In Your White Balance

The automatic modes on DSLR cameras do a decent job of adjusting the white balance to the light source in outdoor situations. Indoor lighting, however is notoriously harder to control, and can confuse your camera, leading to poor-quality images with weird color casts.

If you have time, always custom white balance your camera to assure your colors are realistic or use the tungsten or fluorescent settings depending on the lighting. You’ll get better results over letting your camera automatically decide the white balance.

10. Increase Your ISO When Needed

Using a high ISO is sometimes necessary for difficult lighting situations, with the trade off being a grainy image. There will be times when you’re shooting wide open, with a fast shutter speed, and your camera still won’t be able to properly set exposure. In these situations you’ll be forced to increase the ISO in favor of a noisy image, which is better than a blurry one.

Always use the lowest ISO setting possible in any given situation, knowing there will be times where you’ll have to use a high ISO to even capture an image. Weigh your options to make the best decision for the situation you’re in.

At some point as a photographer, you’ll need to take action shots, which is easier than you think if you follow a few rules. Always use a fast shutter speed, set your focus and exposure before you take the picture, use a lower resolution to save time, and press the shutter button a second or two before the action actually occurs. Practice these steps to get picture-perfect action shots.

Did I leave anything out? What steps do you follow to freeze motion? Let me know in the comments:)

Scroll back to top