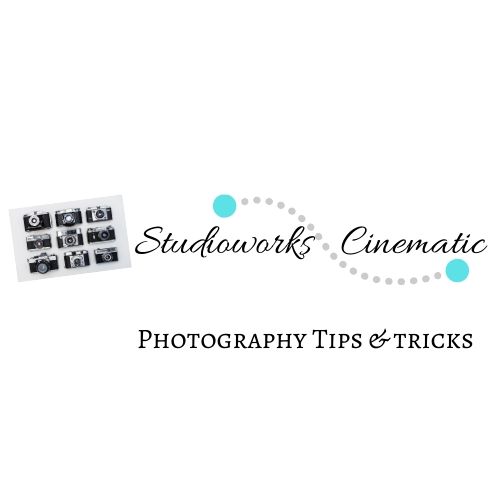 Lunar photography is pretty darn cool. Have you always wanted to capture a gorgeous image of the moon, but thought it would be too hard? The good news is, shooting the moon is a lot less complicated than you think. Follow these tips to get a stunning photo of our luminescent night light. 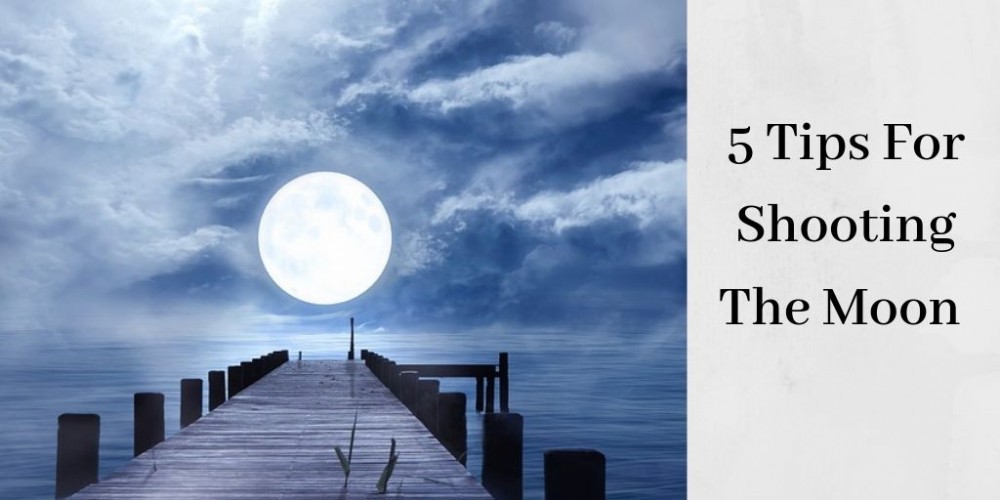 1. Plan For The Weather And Location Of The Moon

It’s a good idea to plan your moon shoot for a fairly clear day, rather than a stormy, rainy, cloudy, hazy one, which will limit the amount of detail you’ll be able to capture. Nothing wrong with a few puffy, billowy clouds though. Air pollution is something to also be aware of, as is extreme heat because it produces heat waves, which can be problematic when shooting with a telephoto lens.

2. Photograph Different Phases Of The Moon

Photograph the different phases of the moon, not just the full moon. When the moon is full, it is fully illuminated by the sun, which is beautiful, but it also eliminates shadows, and along with it depth and dimension. Consider photographing the moon either the day before or the day after a full moon when the light from the sun has moved around it. Photographing the various phases of the moon will give you some great images in terms of depth and detail.

You can use a moon-tracking app to know the approximate location of the moon at specific times. The sun is much easier to photograph because it’s more predictable, and doesn’t move as fast. The moon, however moves rapidly, making it significantly less predictable to photograph than the sun. At most, you’ll have less than twenty minutes to capture it until it moves out of the frame of your camera. This is why an app will prove invaluable. 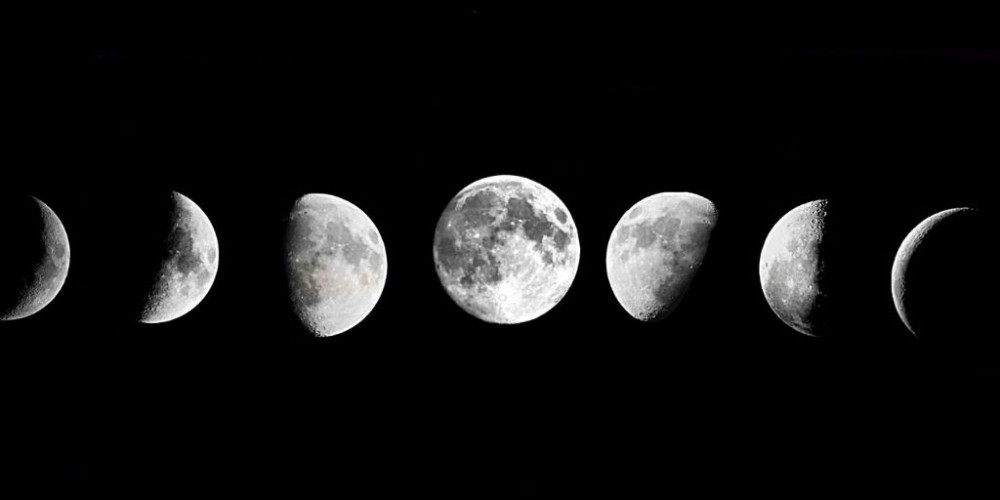 A good moon-tracking app can also tell you the path the moon is going to rise on. Once you’ve chosen a spot from which to photograph the moon, the app will tell you what time the moon will be in that particular position. Typically, intriguing moon shots also include the skyline, making timing important, as you’ll want enough light to illuminate mountains, trees, and buildings.

Check out the apps below. They vary in function, but all are helpful for night time photography:

When photographing the moon when it’s high in the sky, you’ll definitely want to use a telephoto lens of at least 200mm or longer, and do your best to fill the frame. If you don’t have a long lens, you can always crop the image in post. Or consider using a teleconverter to increase the focal length of your existing lens. A 150-600mm is an amazing lens for capturing super tight shots of the moon.

Teleconverters come in different magnification factors (1.4x and 2.0x), depending on how much of a length-increase you want. The idea behind a telephoto lens is to get as close to the moon as possible, so the longer the lens, the better. Fun fact: The moon is one quarter of a million miles away and about 1/4th the diameter of Earth.

Always use a tripod. Not only will it keep your camera steady, it will prevent you from having to keep reframing your image. Lunar photography can take awhile and since you’ll be using a telephoto lens, which is heavy, you’ll want to ease the strain on your arms. See below for a hack to use if you don’t have a tripod. Shoot in Raw rather than jpeg. This will give you more liberty when cropping and editing your image in post.

If you’re hardcore serious about camera shake, you can lock the mirror up on your DSLR, especially when you’re using really long telephoto lenses.

Always use the manual setting on your camera to have complete control over your shutter speed and aperature. As far as metering goes, disregard the meter in your camera because it will try to give an average reading of the highlights and shadows. The discrepancy between light and dark when photographing the moon is widely variable, and will fool the camera’s meter, creating an overexposed image to try and compensate for the dark areas. This will blow out all detail and leave you with a white blob of nothing. Detail will make you image much more interesting.

Fortunately, since the moon is bright like the sun, it’s not that difficult to get a good exposure. When it’s high in the sky, the exposure is similar to a daylight setting. However, this isn’t the case when it’s on the horizon. Of course, if you’re shooting a skyline with the moon behind it, you’ll have to determine how small an aperature you can use and still have a fast enough shutter speed. Play around with your focus. The moon can look pretty cool when it’s not entirely in focus.

Just like any other photo you take, your lunar shots will need some loving in post production. Unlike other photos, however, the moon is far away, and since you’re shooting through the atmosphere and everything in it, you’ll need to sharpen your image and play around with contrast a fair amount.

It’s counterintuitive, but you’ll actually want to reduce contrast, rather than increase it, which could blow out your image. Decreasing contrast, on the other hand, will make the details pop. You’ll also want to experiment with saturation, and of course exposure, which I always correct right out of the gate 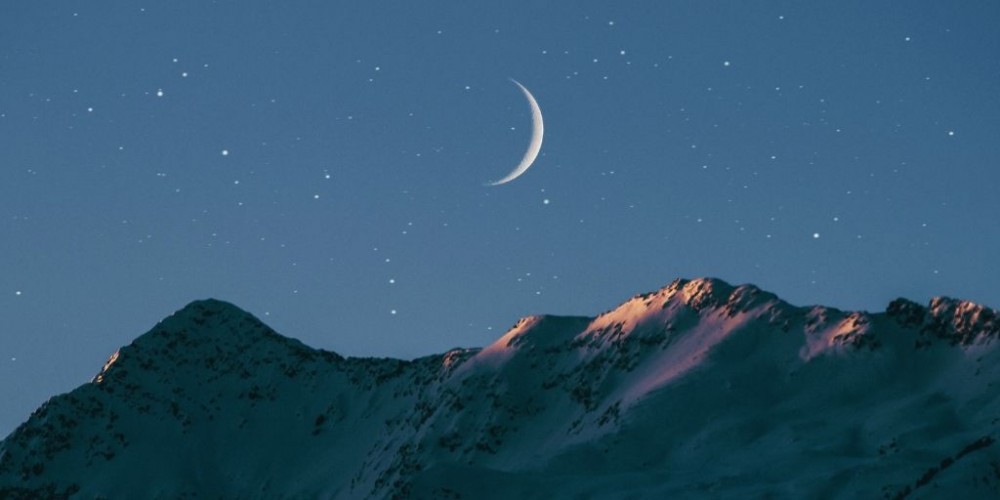 When taking pictures of the moon, you’ll want to follow certain guidelines. Use a telephone lens, a tripod, and a cable release. Follow The Lunar 11 Rule, setting your aperature at f11 and your ISO to correspond to your shutter speed.  Another good rule of thumb is to take a lot of pictures, while tweaking your settings. That way you’re sure to get some spectacular shots.

2 thoughts on “5 Tips For Shooting The Moon [Lunar Photography]”